I am the APG chef ambassador for Italy, an association that gathers California pistachio producers.

I became their chef ambassador in Italy

American Pistachio Growers is an association of the agricultural sector representing more than 550 members which are growers of pistachio, processing workers and industry partners in California, Arizona and New Mexico, with the aim of promoting the nutritional properties of American pistachios.

I became their chef ambassador in Italy, carrying out many activities: we started with the ad hoc creation of a recipe for Thanksgiving, I continued creating an exclusive menu based on American pistachios. During 2015 we have been present at numerous events in the sector: Identità Golose 2015, Congresso internazionale di alta cucina, Cibo a regola d’arte and Expo 2015. 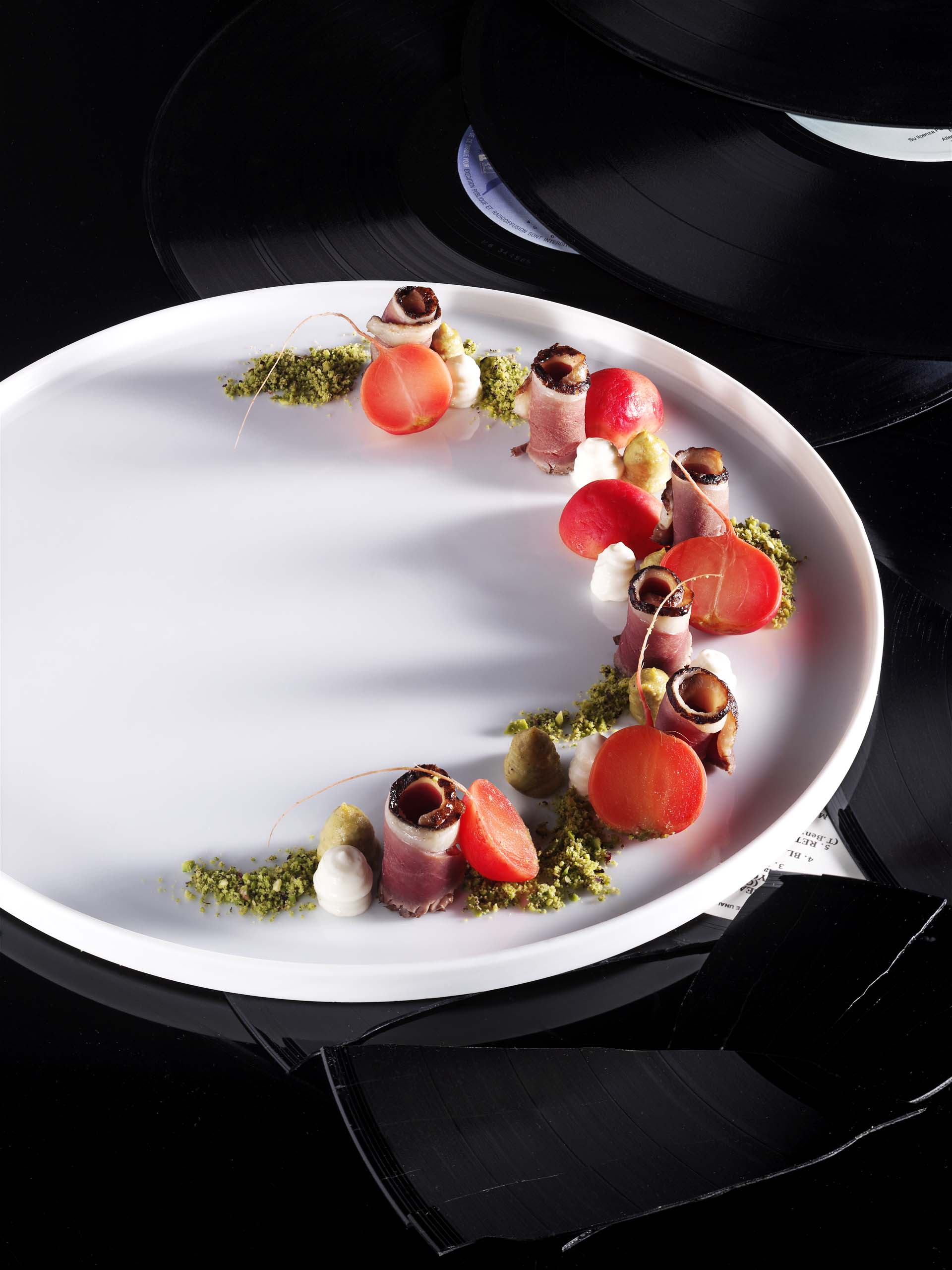 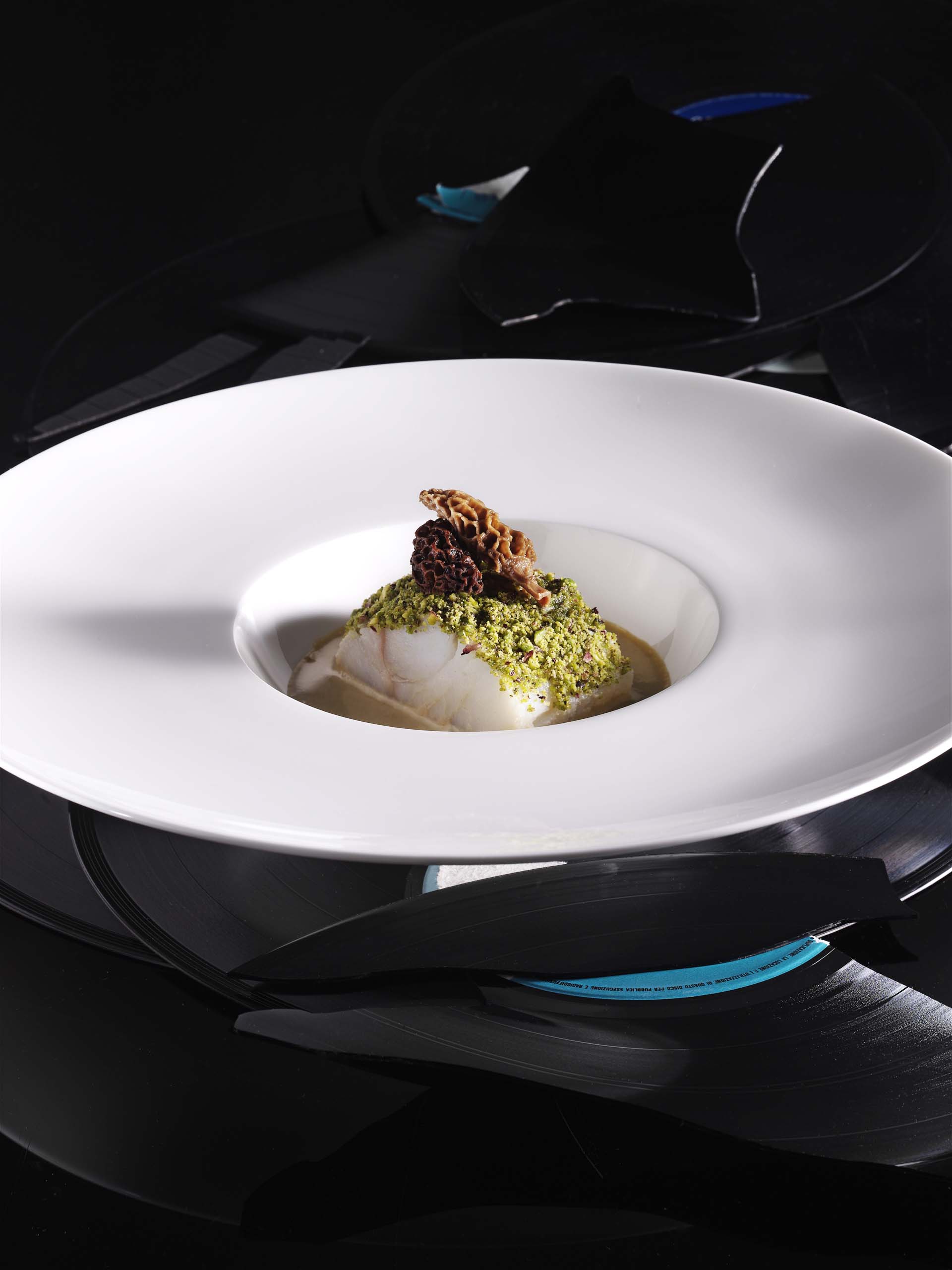 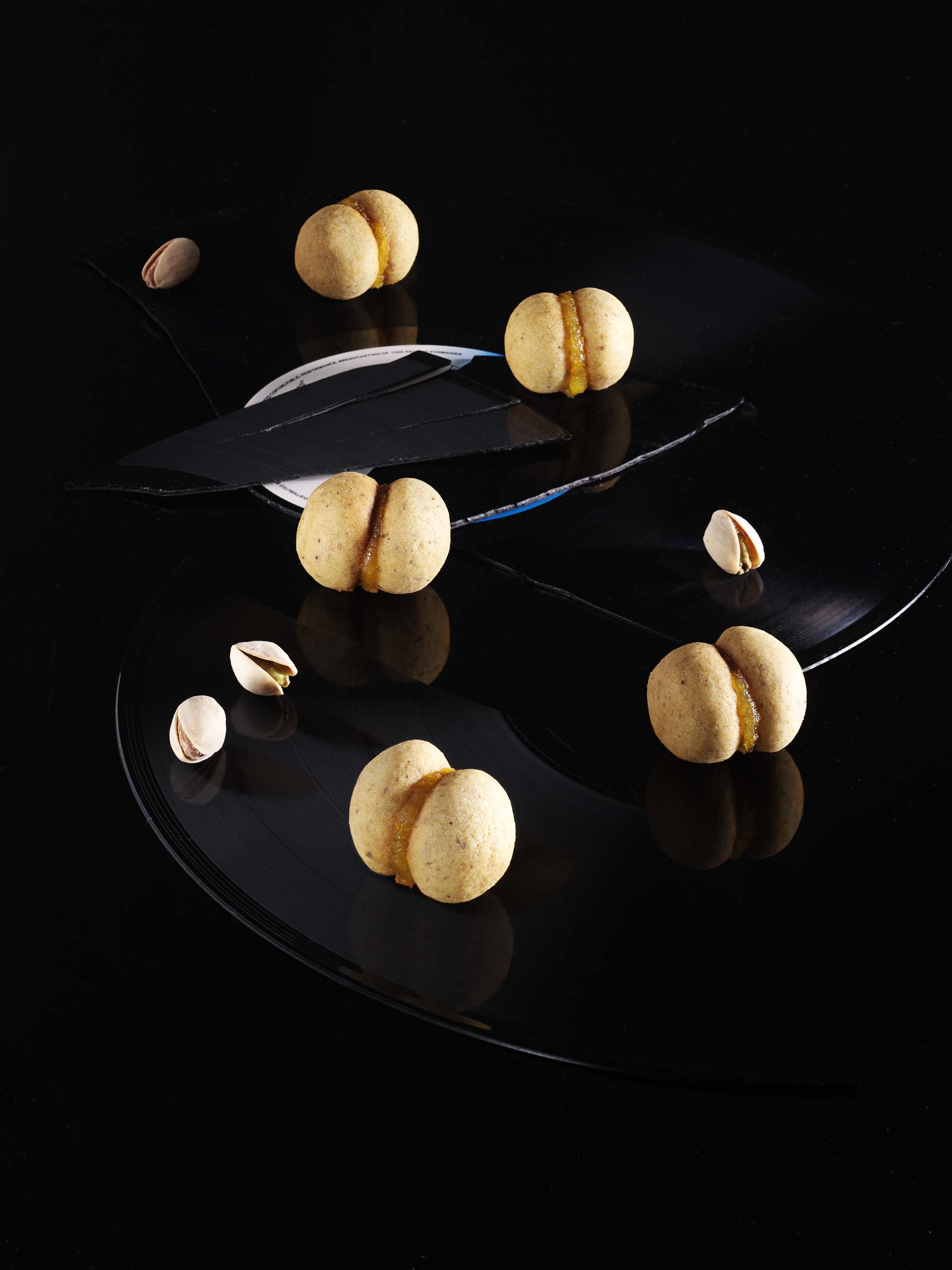 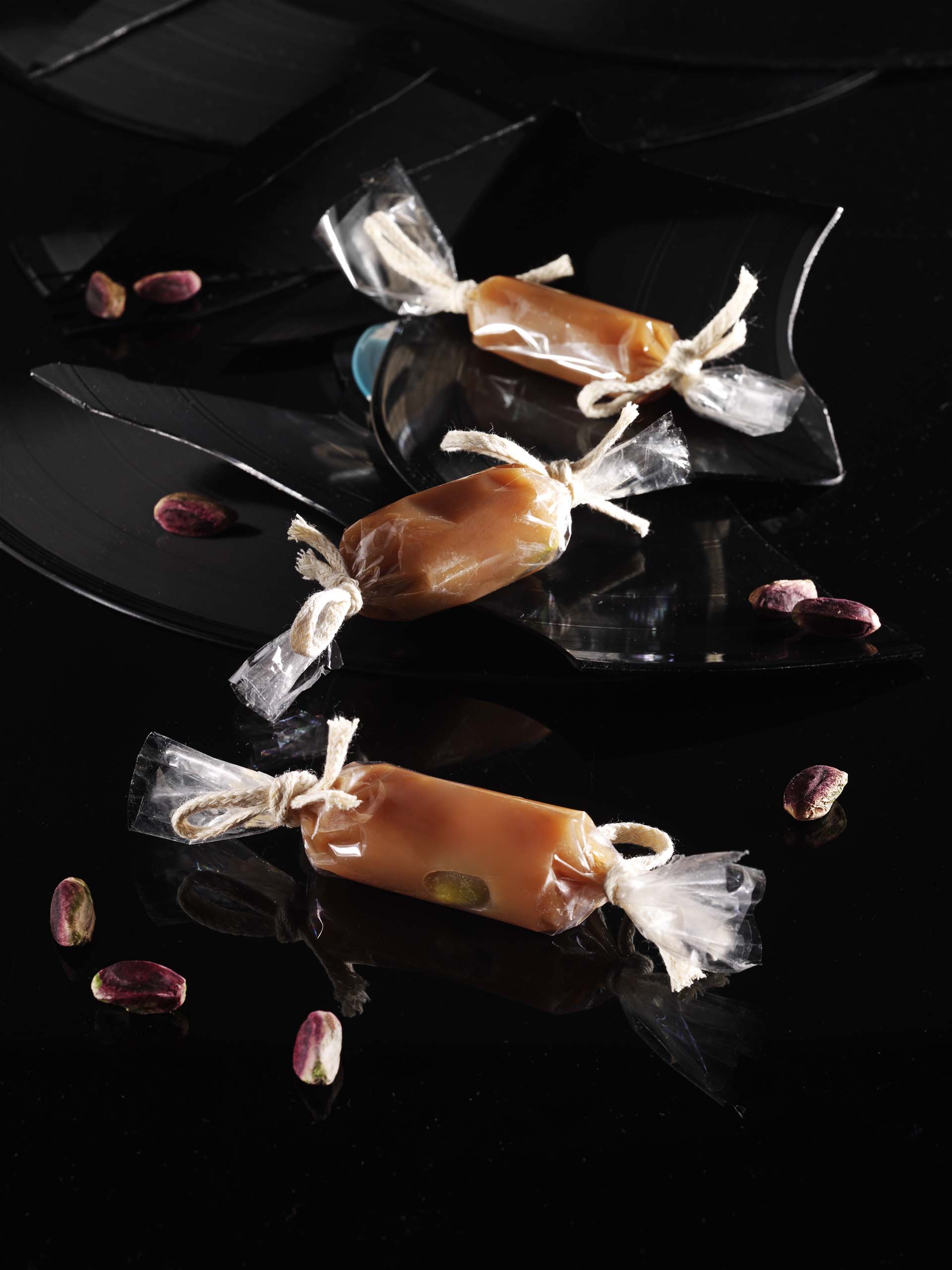 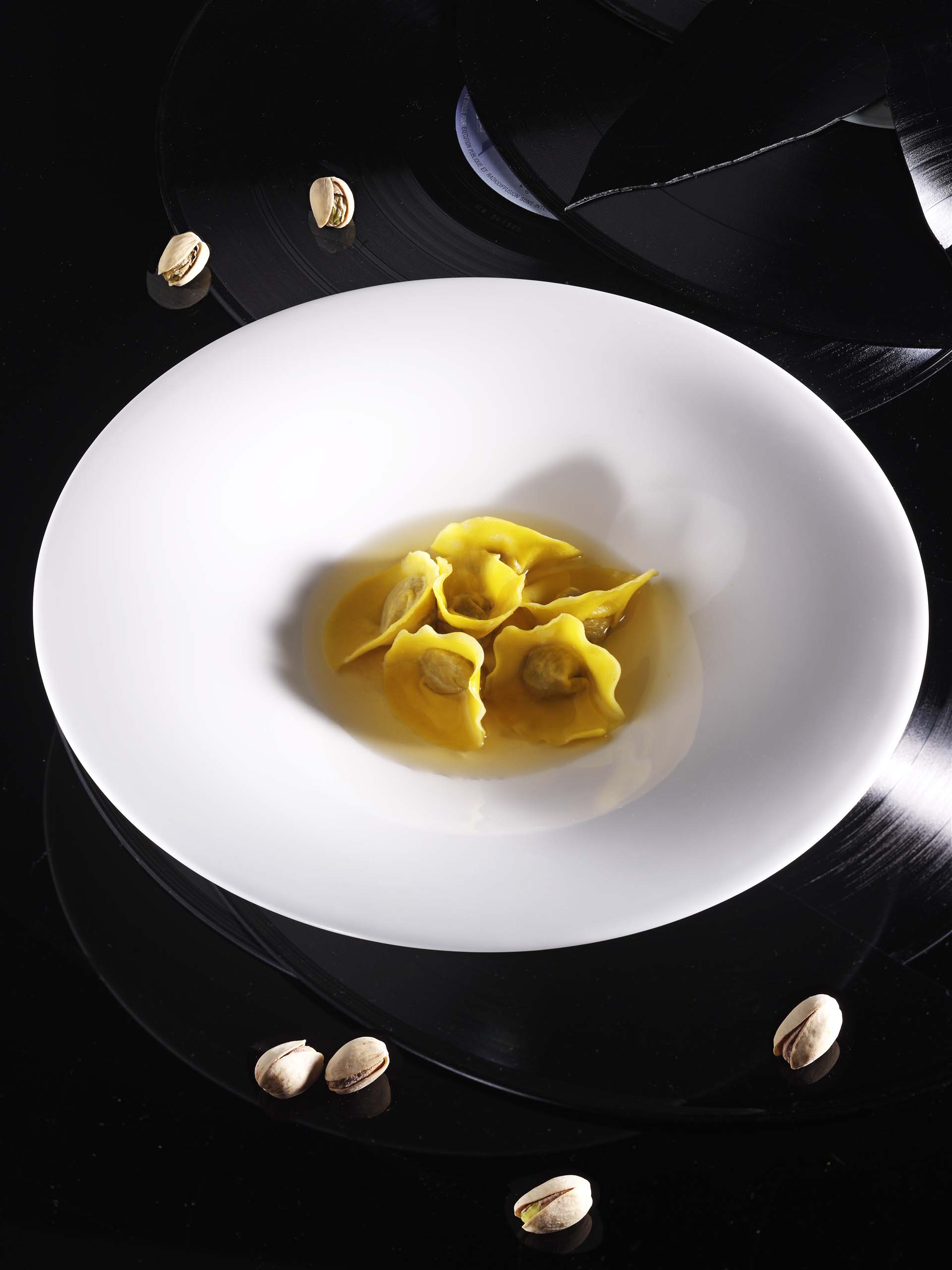 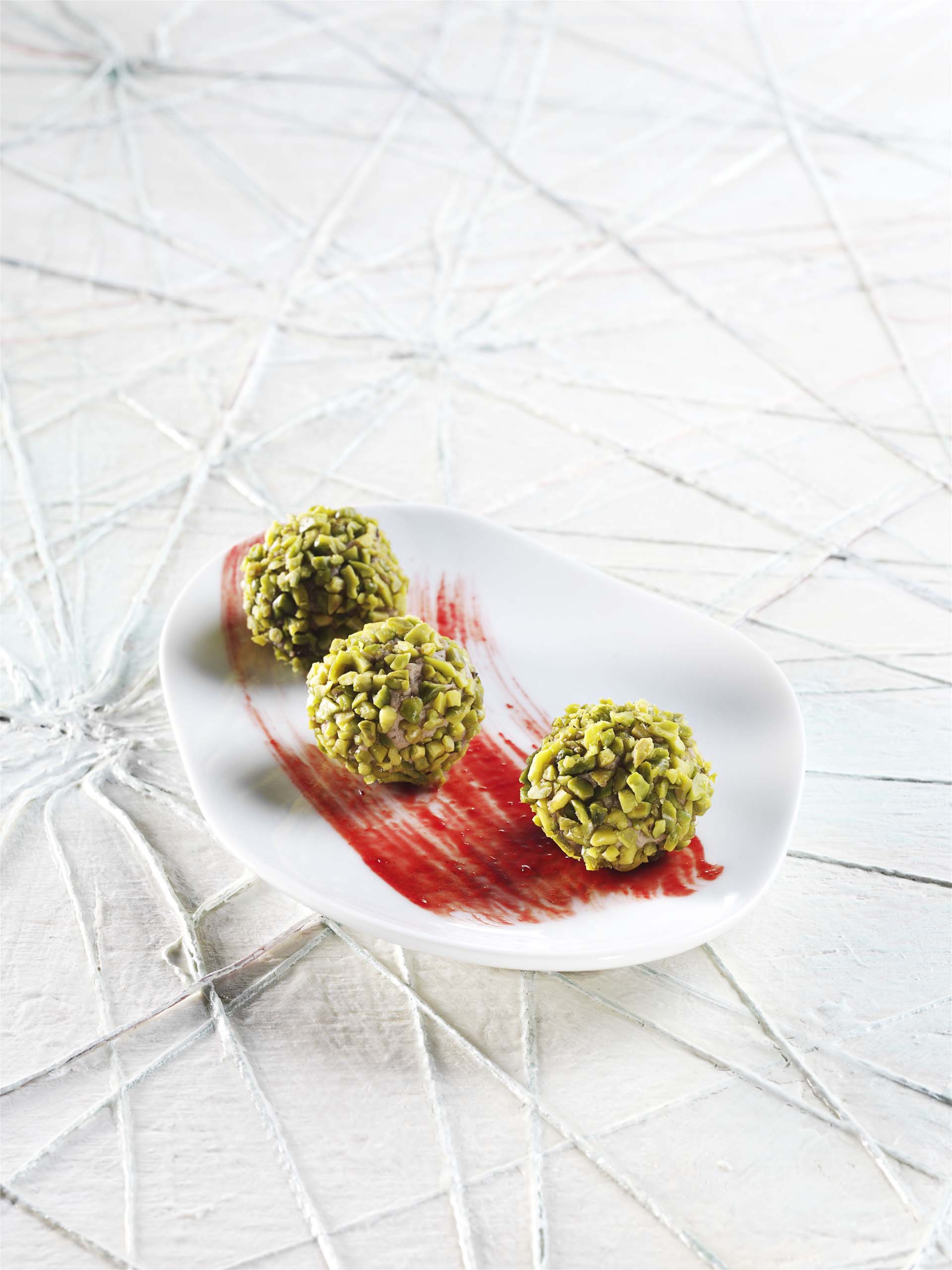 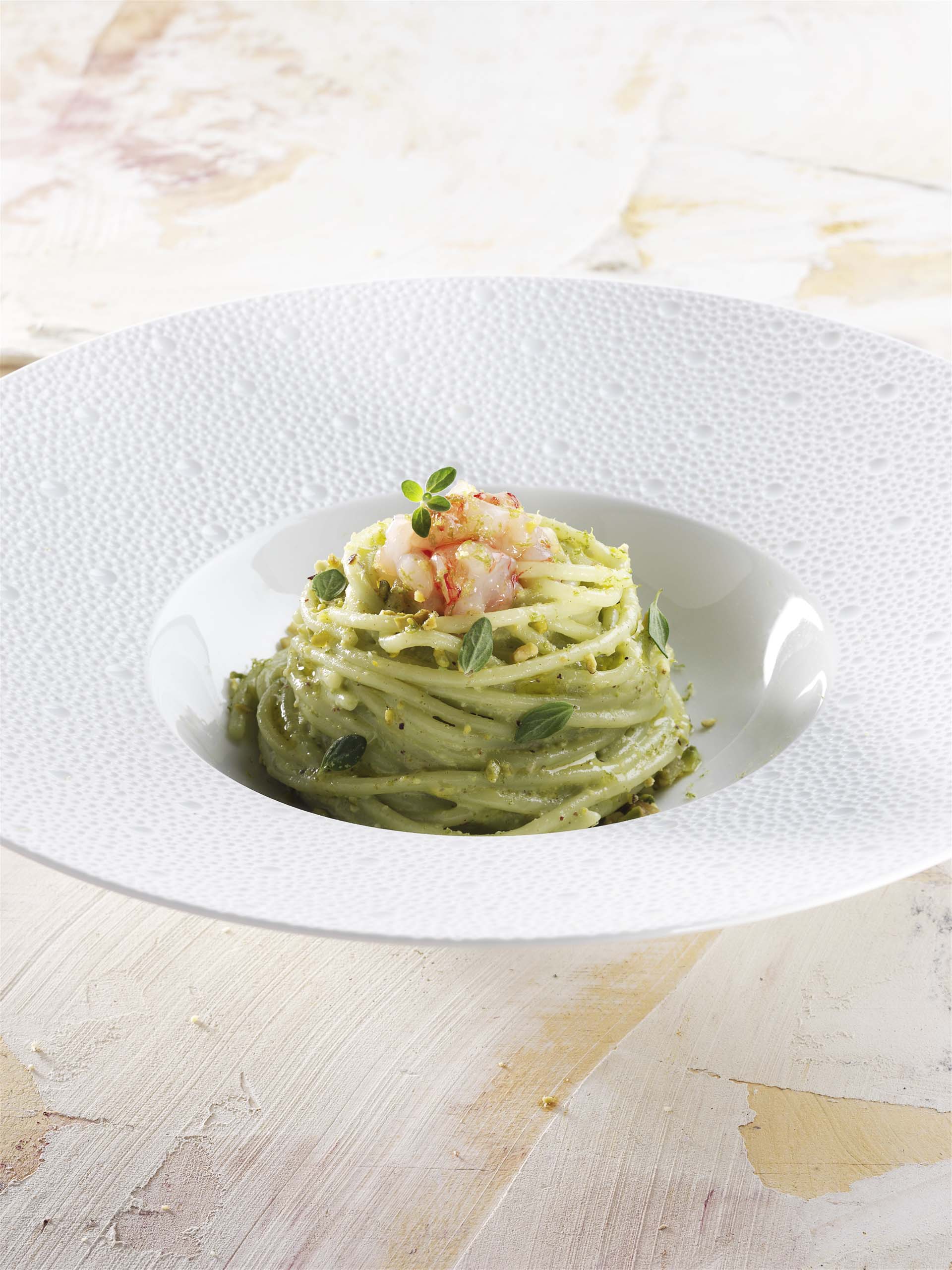 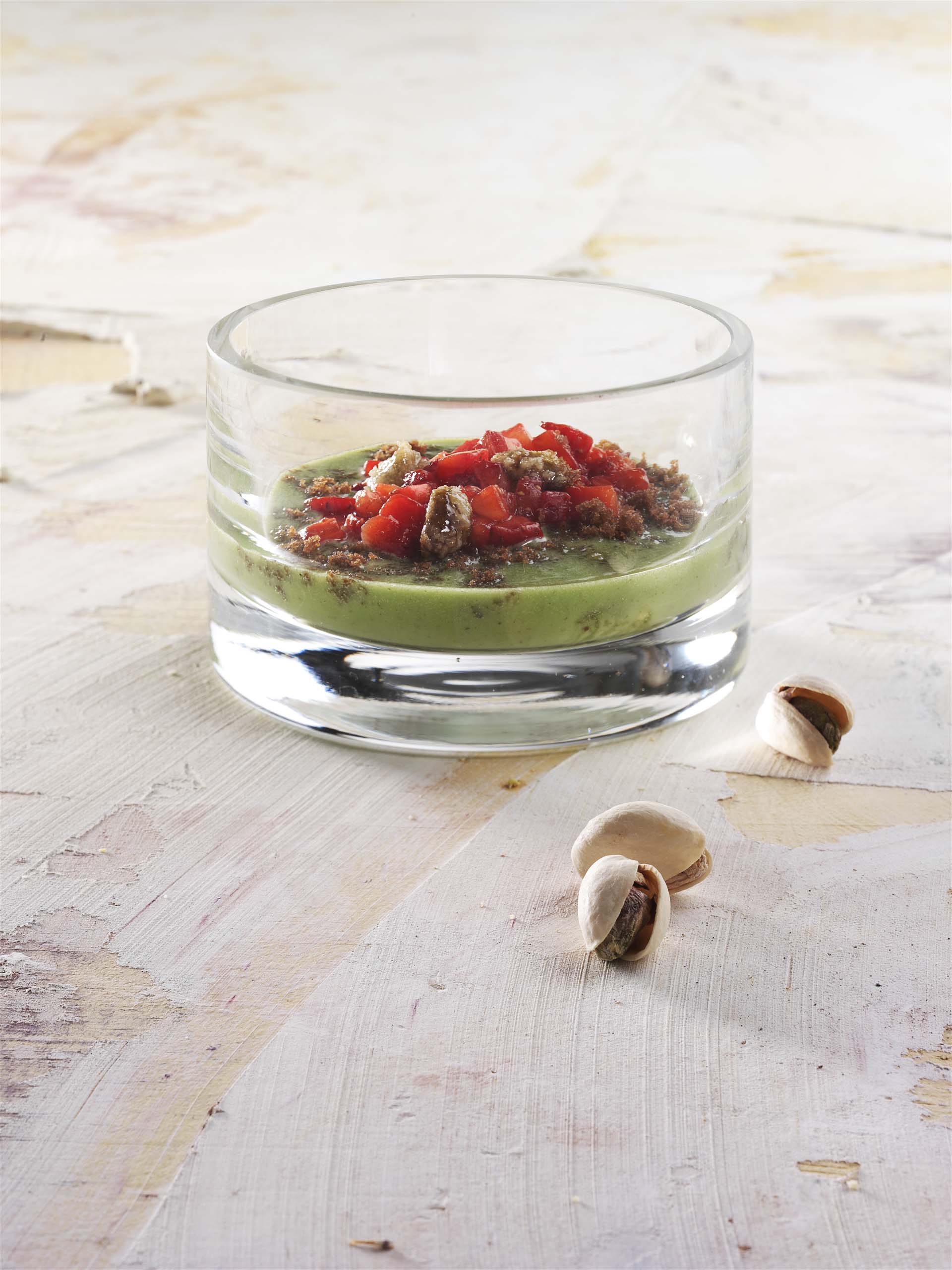 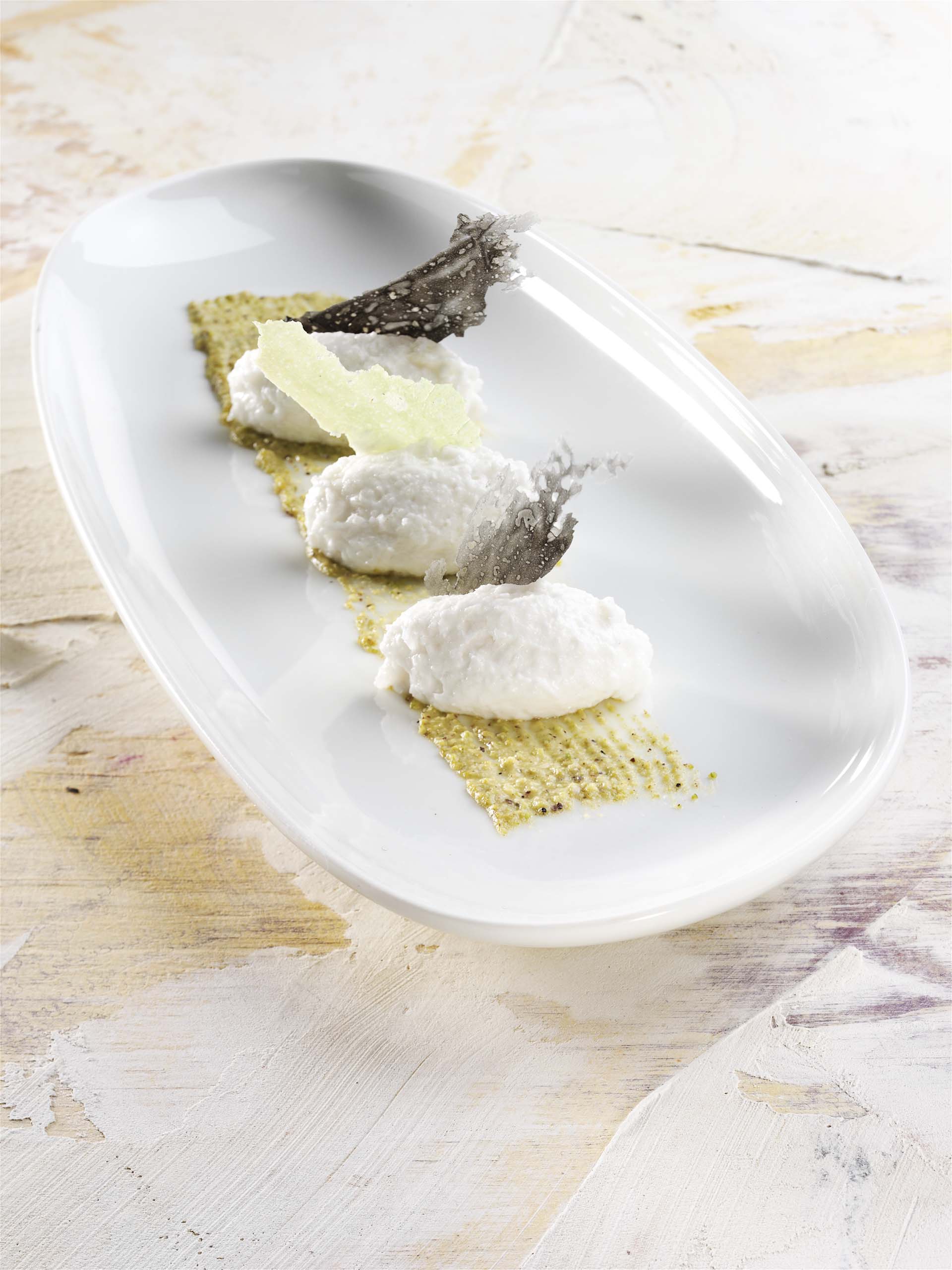 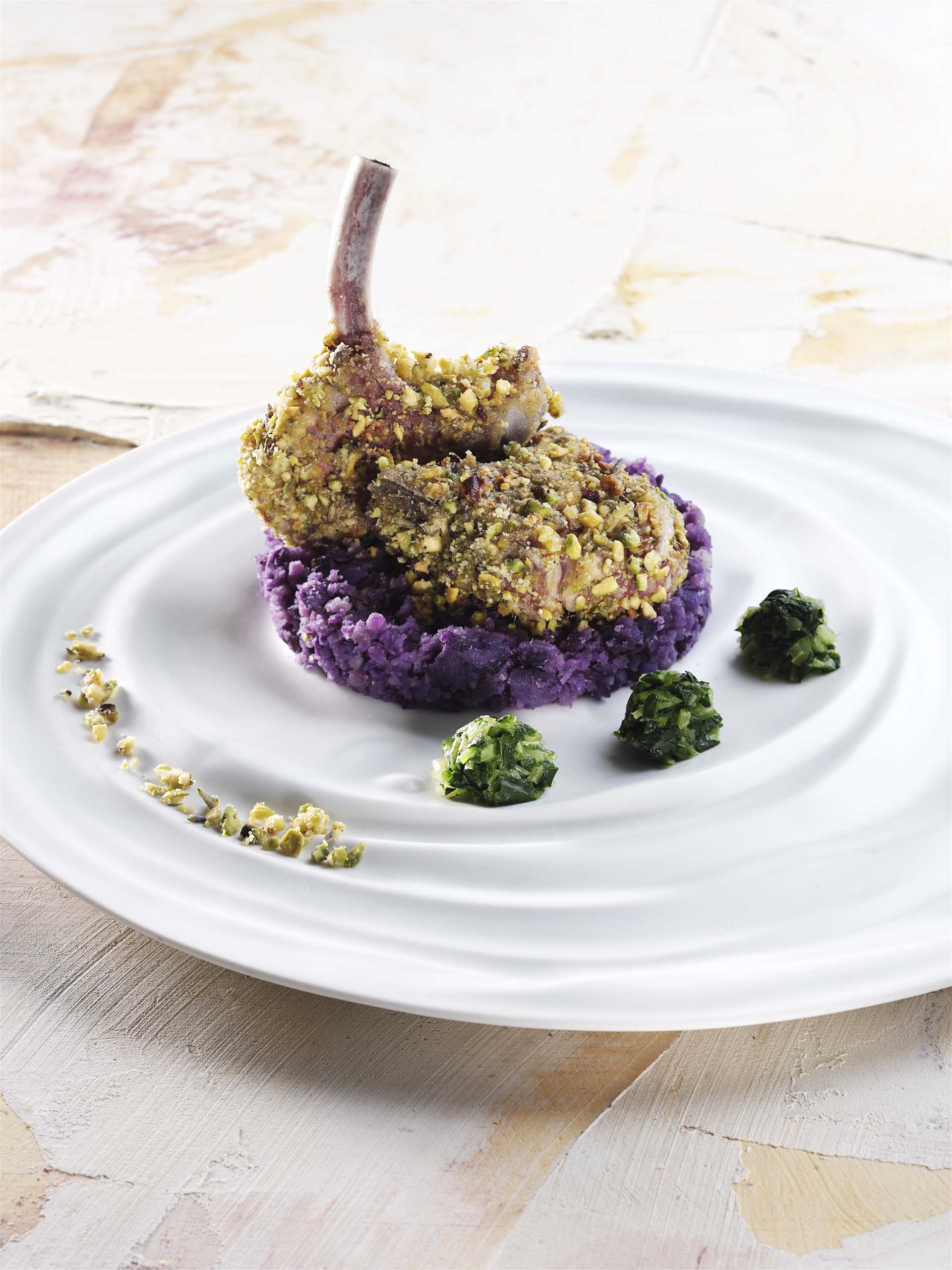 Do you want more info?